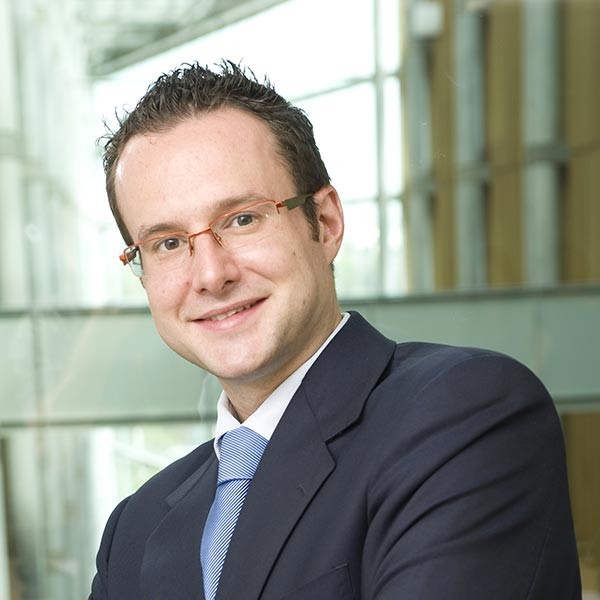 Cedric Verpeaux worked for over 10 years on issues of digital development territories.

After a stint in start-up (Internet strategy consulting), Cedric Verpeaux integrates digital Territories Development Department of the Caisse des Dépôts (CDC) in 2002. It then deals through various positions, development and deployment of digital services (e-government, location-based services, public innovation, open data,…), in particular through the pole « Modernization of public Services. »

In early 2010, according to the strategic plan of the Caisse des Dépôts, is created a « digital and Sustainable City » division where he was appointed manager. One of his missions is to bring together the strategy and the actions of the CDC on the theme of urban development in relation to digital.

End of 2010, the state gives the CDC management theme « Development of the Digital Economy » Program Investments for the Future, with a budget of € 2.25 billion. In this context, Cédric Verpeaux is responsible for two of the eight investment program lines on « Digital City » and « Intelligent Transport Systems » areas.