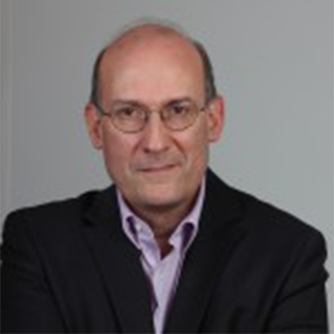 Senior Vice President Orange Labs Networks Alain Maloberti graduated from Ecole Polytechnique (Paris, 1977) and from Ecole Nationale Supérieure des Télécommunications (Télécom Paris, 1979). He joined France Telecom in 1979, and has been involved since 1983 on studies and development of digital cellular networks, notably as chairman of the technical committee SMG2 of ETSI (definition of the radio aspects of the GSM system) from 1985 to 1995. He was Director of the Technical Development of the France Telecom mobile network in France from 1994 to 2003, when he became, at the corporate level of the Orange Group (mobile subsidiary of the France Telecom Group), in charge of the development of networks. In 2006, mobile and fixed operations of the FT Group where merged both at national and corporate level, and Alain Maloberti is currently Senior VP, network architecture and design, for fixed, broadband and mobile networks of Orange.