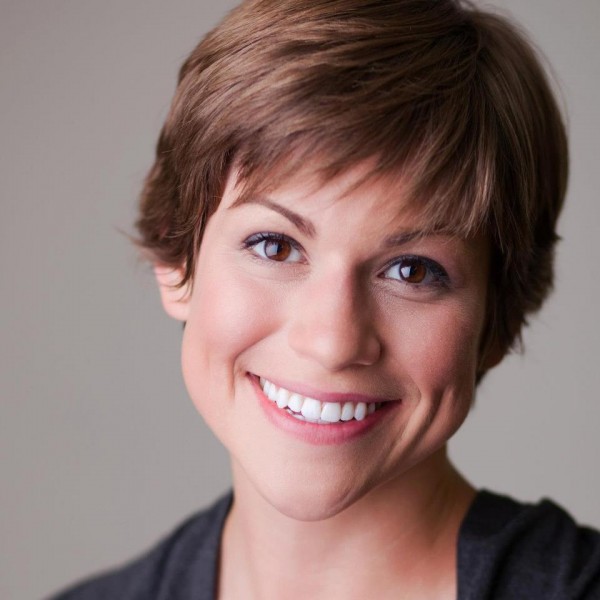 Amy Robinson is an expert in crowd sourcing. She is the Executive Director of EyeWire, a game to map the brain played by nearly 200,000 people worldwide. In EyeWire, gamers solve 3D puzzles that map out neurons, allowing neuroscientists to chart synaptic connections among neurons and thus begin to decipher the mysteries of how we see. EyeWire is the first of many games that will invite the world to make discoveries about how the brain works. Amy is a long time TEDster and founded the TEDx Music Project, a collection of the best live music from TEDx events around the world. She was named to the Forbes 30 Under 30 in 2015.

Amy writes the Neurotech series for Scientific American in partnership with MIT. Amy has spoken at events in numerous countries ranging from TED to The White House to the Game Developer’s Conference. Under her leadership, EyeWire has won awards, including: first place Vizzie, BioArt Competition from FAESB, and the Catalyzer Prize of the Word Life Sciences Forum. EyeWire’s design was featured at TED, in Times Square, at the San Francisco Exploratorium and in Boston’s Koch Image Gallery. Robinson was featured in NBC’s Nerd Alert and by Science/AAAS Careers.