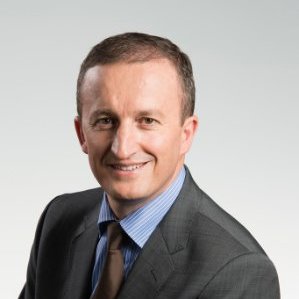 He subsequently held several positions in sales and marketing at both French and international level, most significantly as the Group’s Strategy Manager for Wiring Devices and Home Systems. In 2009, he was appointed VP Sales France for the Legrand brand.

Bruno Barlet has been the Legrand Group’s VP France since January 2014. 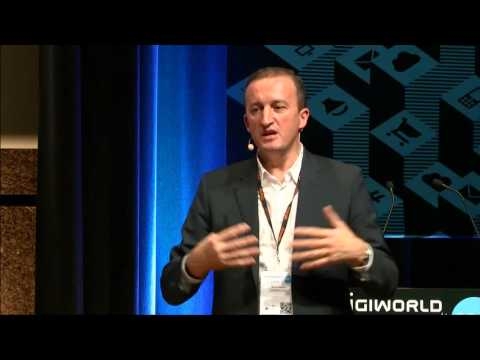