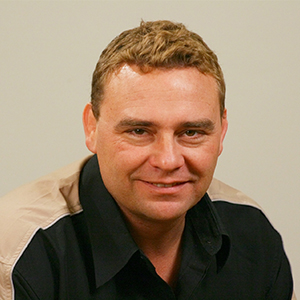 With over than twenty years of experience in managing projects, Don GEYER, CEO & Co-Founder of Three Gates, a video game studio based in Sweden, took part in several digital projects including the concept, publishing and distribution part.
He was the initiator of the Gotland Game Conference, a Swedish game development competition for students. This event can be rift in two parts. For the first one, students from the Department of Game Design at Campus Gotland (Uppsala University) present their projects to an experienced panel of video game professionals. For the second one, two days of conferences take place around talks and networking.
With Three Gates he worked on different games such as Legends of Aethereus (an action RPG), Zombie Snipe (a mobile game shooter) and Mainstream Fishing (a realistic fishing mobile game).
Don GEYER is also a great speaker, he spoke at several top international events: GDC, China Joy and E3.
It will be possible to meet him during the Game Summit on November 19. He will give a keynote about the creation of an independent studio.