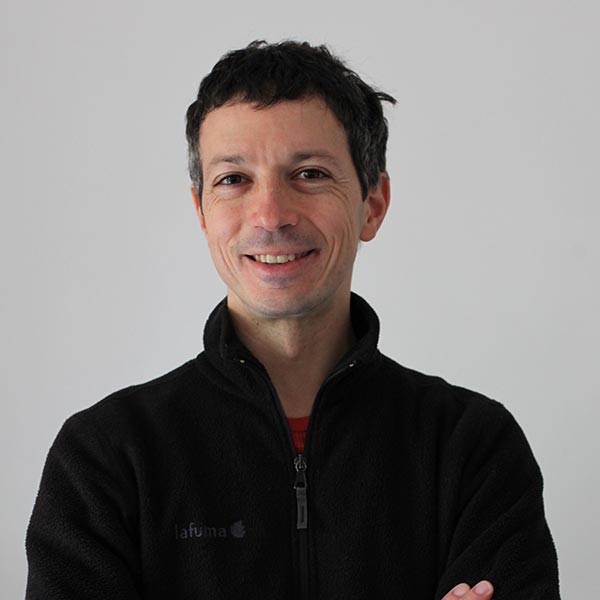 Eric Chahi started programming in 1983 to create videogame for Oric 1 computer, and later on Amstrad CPC. He then confirmed his talents as an artist on platforms such as Atari and Amiga. In 1989 in collaboration with Paul Cuisset at Delphine Software he works on the graphics and animation for Future Wars, his first internationally acclaimed title.

Eric Chahi then developed Another world (released in 1991) almost entirely on his own, from the story to the box cover; later it received much critical acclaim for its atmosphere and minimalism.

In 1992 he funded a team at Amazing Studio to work on Heart of Darkness. Being in development for six years, this cinematographic platform game has been published in 1998 and met a huge success at a time 2D game was considered as obsolete.

Eric Chahi disappeared from the game industry for some years, preferring volcanos, but has recently regained interest in making games. Indeed Eric Chahi worked three years with Ubisoft on an innovative IP named « From Dust » released summer 2011, on XBOX360, PC and PS3. September 2011, a special edition of Another World is published on iPhone, iPad. 20 years after its initial release, the game meets a huge success again.