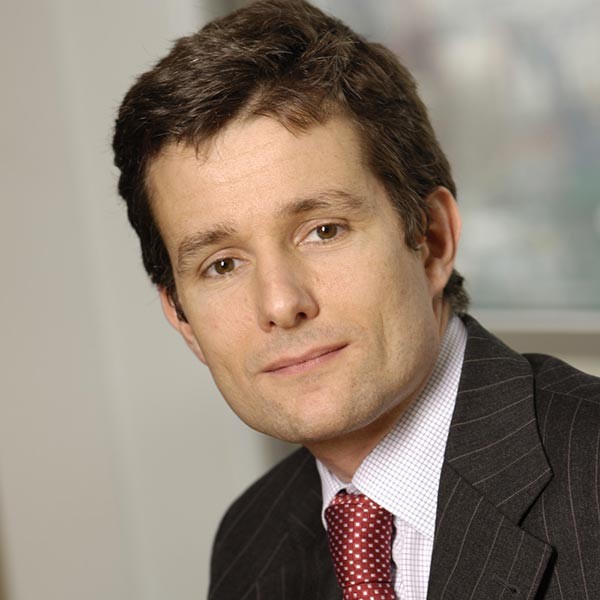 Guillaume is a graduate telecommunication engineer, he started his carreer in 1992 in international corporate communications at Cable & Wireless and Unisource Business Networks. He contributed to the launch of alternative business communications operators Siris and Cegetel inFrancebetween 1994 and 1998. In 1999 he joined infrastructure operator Louis Dreyfus Communications (which later became Neuf Cegetel), where he held various senior management positions in marketing and business development. In 2003 he became Director Strategy and Innovation at Neuf Cegetel (now part of SFR) where he headed the successful development of triple play, IPTV and fixed-mobile convergent services.

Guillaume has been involved in two successful IPTV deployment since 2003 and has extensive knowledge of IPTV services marketing and underlying technologies.