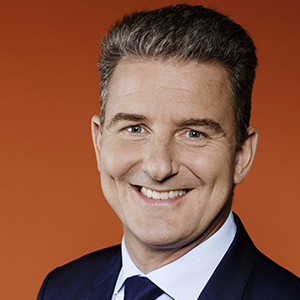 Olivier Huart was appointed CEO, TDF Group on February 1st 2010. He is in charge of adapting the European leader of the broadcasting industry to its new paradigm, ie transforming TDF from an incumbent broadcaster to an innovative media & telecoms infrastructures player in France while at the same time improving its financial performance.

Olivier was formely the CEO of BT in France, which he brought in four years from a telco to an infrastructure services company geared at major corporate customers through organic and inorganic growth, quadrupling size and awareness at the fringe of IT & Telecoms.

Previously, as Vice-President for Public & Regulatory Affairs of the SFR-Cegetel Group, Olivier pioneered the opening of the telecommunications market. At the very beginning of his career within France Telecom, Olivier held various management positions in both business management and marketing.

Olivier is a graduate of Ecole Polytechnique Paris, Telecom Paris and INSEAD. Aged 52, he is married and has four sons. 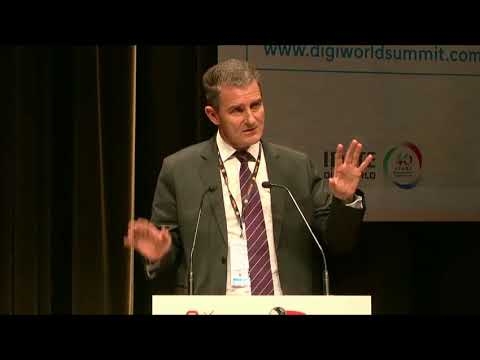