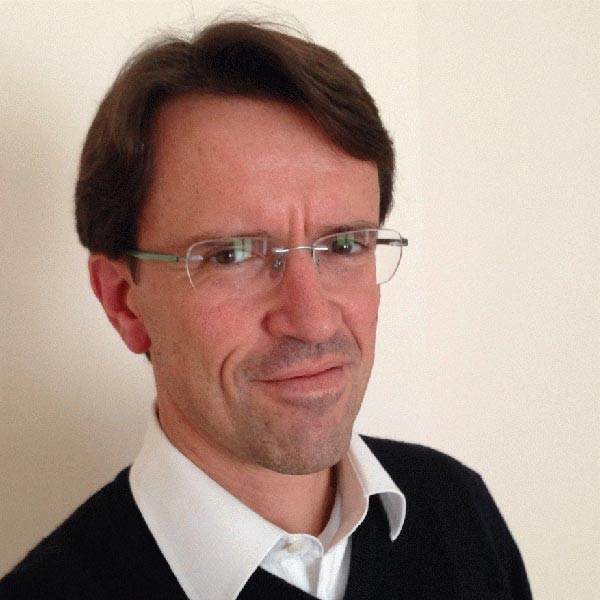 Paolo Campoli (48) is the Head of the Service Providers Platform architecture and the SP CTO for the EMEA Sales Region at Cisco. His responsibilities include overlay sales prime of IP Routing, Optical, OSS and Service Provider Datacenter, where he leads network and process transformation projects for key accounts in EMEA.
As CTO of the SP Segment in the region, Paolo is engaged in driving the adoption of Software Defined Networking across the industries of Cloud, IP transport, Video and Mobility.

Paolo is also the spokesperson of Cisco at key Industry events and with Regulatory Bodies.

From 2001 as Senior Manager of the Central Marketing organization of Cisco Europe, Paolo led development and packaging of Vertical industry solutions for the Enterprise market as well as triple play and Fiber To The Home solutions for Service Providers.

In 2004 he moved to Sales as Director of SP Business Development, initially in the Challengers vertical and as of 2007 driving as Senior Director the entire Telco Verticals sales segment for Cisco in the European markets. Paolo was also appointed to lead Service Providers CTO interaction, SP architectures and technical operations.

In 2010 the Consumer Video vertical unit, resulting from the acquisition of Scientific Atlanta and Kiss, was moved to report to Paolo, to create the Cisco’s first integrated business and technical team linking Network, Devices and Cloud.

In 2011 responsibilities expanded to cover both Europe and Emerging Markets, as head of the SP Architectural play and regional CTO for the EMEAR Service Provider region.

From 1992 to 1998 Paolo was at Siemens-Italtel, authoring ETSI technical standards, heading the ATM project office and leading market development for the DVB Cable and Satellite digital Set Top Boxes.