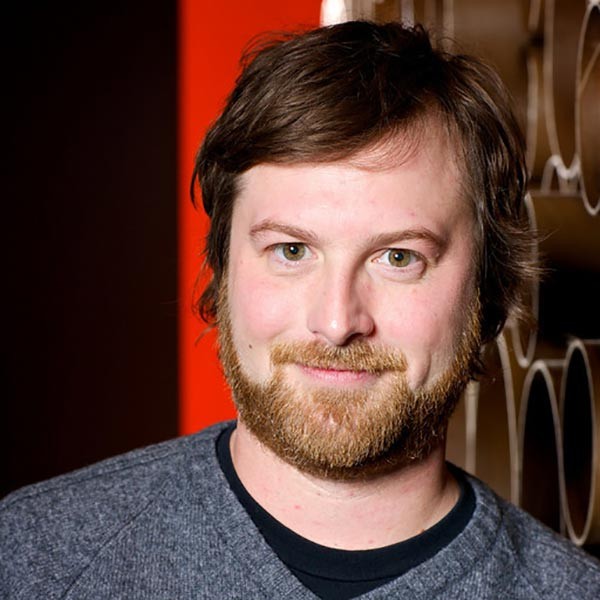 After studying in cinema and literature, Patrice Désilets became Ubisoft Montreal’s first employee in 1997. As Lead Game Designer, Patrice shipped several games until he was given the mandate in 2001 to reinvent the Prince of Persia franchise. This mandate ultimately led to the award-winning Prince of Persia: The Sands of Time. Patrice was promoted to Creative Director in 2003 with an ambitious new assignment: redefine the Action-Adventure genre for the next generation of consoles. Four years later, Assassin’s Creed was released. With Assassin’s Creed 2, Patrice cemented his reputation as one of the most brilliant visionaries in the gaming industry. He joined the THQ family in June 2011 as Creative Director at the new Montreal studio where he works with an enthusiastic and talented team on creating a brand new IP.