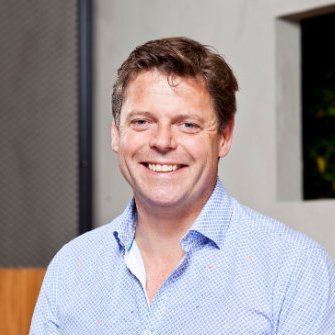 Peter Verhoeven (1969) holds an MBA from INSEAD and is a graduate of the Hotelschool the Hague. He began his career with Golden Tulip International in Ghana and Gran Dorado in the Netherlands. After ten years with Disneyland Resort Paris where he held various leadership positions in Operations, Marketing and Sales, he joined Avis in the United Kingdom as Director of Sales for Europe, Africa and Middle-East.
In 2007, Peter Verhoeven joined Accor as Managing Director for The Netherlands. In 2009, he was appointed Chief Operating Officer Accor Germany. Since January 2013, he was Chief Operating Officer Ibis brands Europe. In November 2013 he is appointed Chief Executive Officer, Northern, Central and Eastern Europe and Member of the Accor Executive Committee.
Peter came to Booking.com in July 2014 as Managing Director EMEA (Europe, the Middle East and Africa) where he is responsible for all aspects of growing and running the EMEA markets. The EMEA region consists of more than 65 Booking.com offices and 370,000 bookable properties today.
Peter is fluent in English, Dutch, German and French. 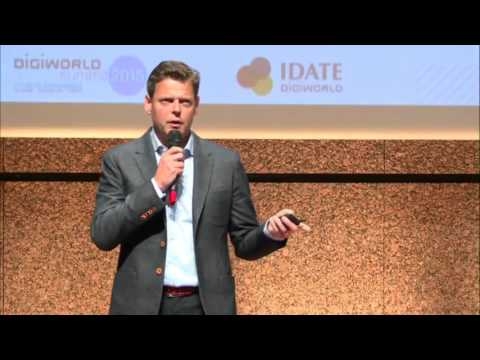