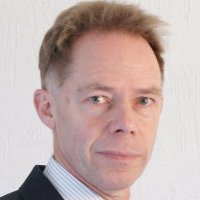 Global Telecommunications Industry Leader for the Institute for Business Value

Rob van den Dam is the Global Telecom Leader at the IBM Institute for Business Value. He leads strategic thought leadership in telecommunications and is a contributor to IBM’s global telecom strategy. In his role he developes future agenda’s, industry outlooks and business value realization studies. He has 20 years experience in the telecom industry and has worked in a range of advisory and implementation roles for major telecommunications, media and government organisations.

Rob graduated from the Delft University in Aerospace Engineering (with honours) and got a Phd. He started his career at the National Aerospace Industry. In 1987 he was the Representative of the Dutch Aerospace Industry in a mission to Southeast Asia sponsored by the Ministry of Economic Affairs. Prior to joining IBM he worked for Data Sciences where he was Senior Principal and one of the founders of Data Sciences’ telecommunications practice.

He has published multiple articles in, amongst others, the Annual Review of Communications, Jnl of Telecommunications Management, European Communications, Total Telecom Magazine, Broadcast Engineering, TelecomAsia, Mobile Europe, Admap, Wireless Asia, including the ones in the LinkedIn Publications section and « Facebook Crowd is no longer calling », « Let the TV battle begin », « Telcos dial T for television revenues », « How Telcos will change advertising », « A Future in Content(ion) », « IPTV-advertising – a goldmine for telcos? », « Cash, Credit or Phone? » and others. 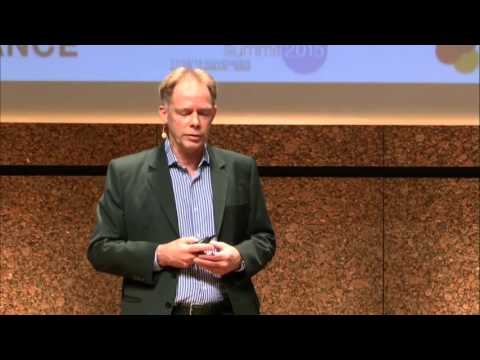