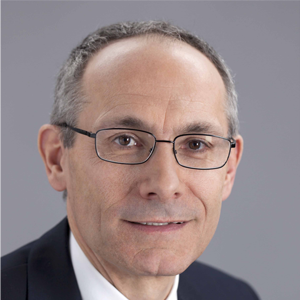 Thierry Bonhomme was appointed CEO of Orange Business Services in May 2013. Thierry is responsible for business growth for the enterprise services division of Orange across France and international markets. He is also driving Orange’s Conquests 2015 growth strategy.

Thierry has spent more than 30 years with the Group in various leadership roles. Prior to his current role, Thierry was Executive Vice President of Networks, Carriers and Research & Development and in charge of R&D within the Group. Previously he was responsible for the enterprise sales channel for the Group in France.

Thierry returned to FT Group in 1990 as a Director of technical management for the Grenoble and Marseille regional areas after a brief stint of two years with Idate. His first role at Orange involved field work in networks, transmission & switching.

Thierry completed his engineering degree at the Ecole Polytechnique and the Ecole Nationale Superieure des Telecommunications (ENST) in Paris. 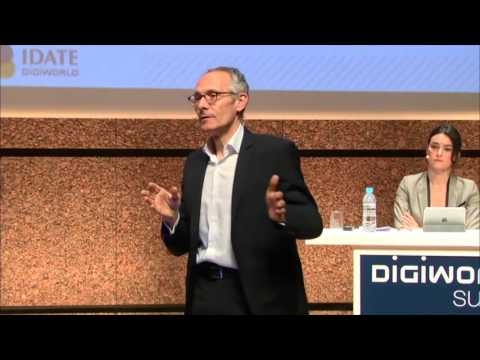