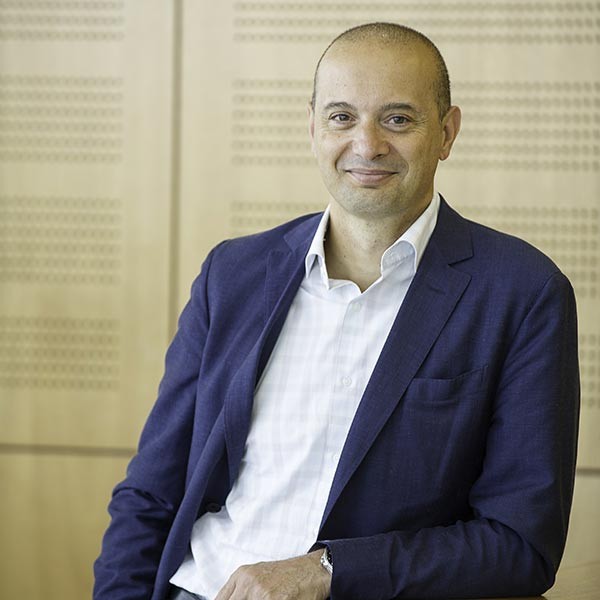 Graduated from Engineer School and PhD in Material Science.
Entered Renault in 1988 as research engineer. Then Powertrain Division from 1992 until 1999.
Moved to NISSAN in 1999 after the signature of the Alliance and started in Manufacturing Strategy. Then moved to Corporate Planning in 2003 as General Manager and became Corporate Vice President in 2005. In 2006, moved to Thailand to manage ASEAN region.
In 2009 became RENAULT-NISSAN, bv Director for Alliance Powertrain Planning. 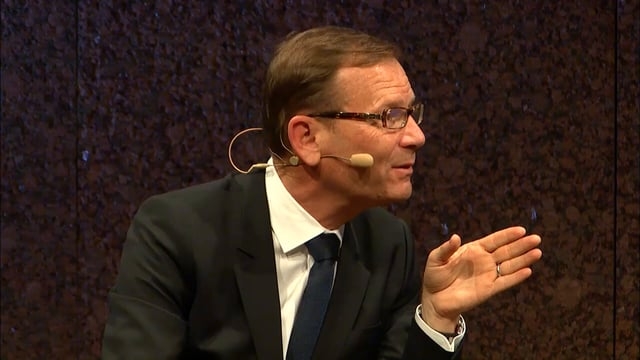