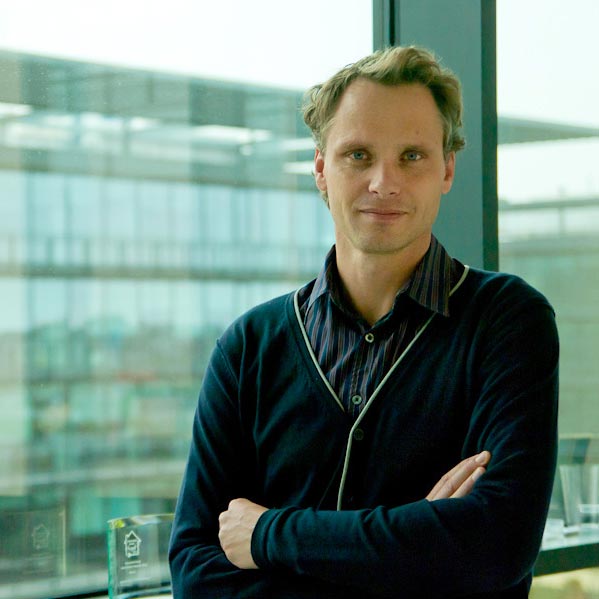 Alex oversees the company’s day-to-day operations, strategy and partnerships. He serves on the board of directors and works closely with Martin, Fon’s founder, in defining the direction of the company. He has been with Fon since its early days. Prior to Fon, Alex worked for more than eight years as a strategy consultant in the area of telecommunications and media for Booz&Co. He helped establish the Booz office in Vienna and led the telecommunications team in Madrid. Alex has worked in Europe, Asia and the Middle East, and is fluent in four languages. Alex holds a Master’s Degree in International Business from the University of Vienna. During his studies, he did an exchange at Georgetown University in D.C. and at ISG in Paris.