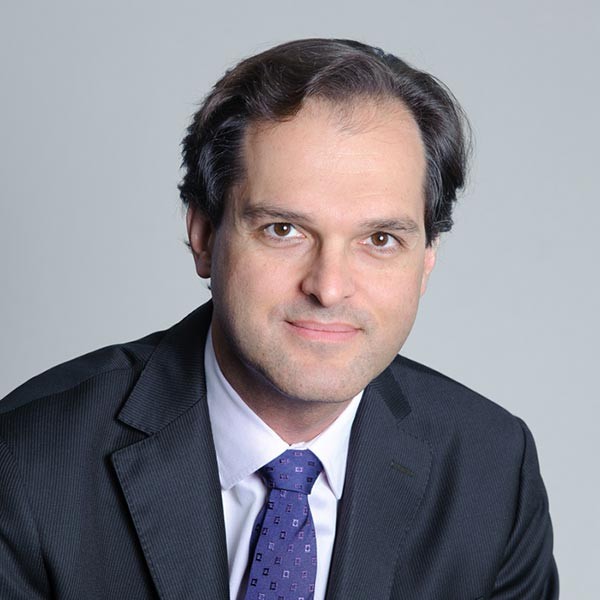 Alexandre Wauquiez, 43, has been Networks Marketing Director since April 2011.

Mr. Wauquiez, who is a graduate of the Ecole Centrale Paris business school, began his career in the energy division of the Vivendi group in 1993 before joining Cegetel’s marketing department in 1997. In 1999, he entered the Louis Dreyfus group as Business Development Director for its LDCom telecommunications subsidiary, which became Neuf Telecom and then Neuf Cegetel. He next served as IP Network Director and Marketing Director for the business division. He joined SFR’s strategy department in 2008 as Director of Business Strategy before being appointed head of Network Marketing. 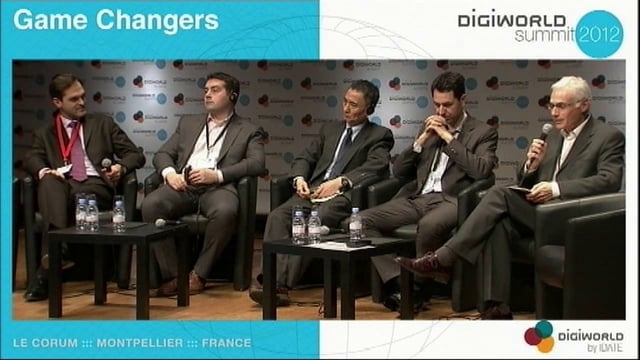