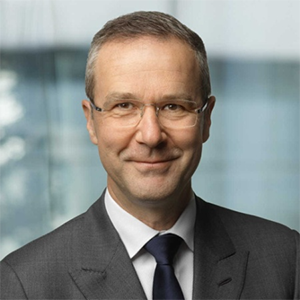 Anders Lindblad is Accenture’s Communications & Media industry lead for Europe, responsible for business development and operations in the region and for helping clients form and deliver large-scale transformation programs.

Joining from Ericsson, Lindblad most recently served as a senior vice president and head of the Cloud and IP business unit, which, among other responsibilities, managed the company’s transition to digital communications service provider (CSP). During his career with Ericsson, Lindblad held a variety of international positions in business development and commercial operations. For the last 10 years he was a member of the executive team, serving in both customer-facing and product-development roles. He also served as head of the company’s Middle East region.

Swedish by birth but now based in Rome, Lindblad began his career as a fighter pilot in the Swedish Air Force before moving into business. He is a visiting professor at the LUISS Business School in Rome and serves as a director on the school’s international advisory board. In 2013, he was named Telecom Professional of the Year in the Comms MEA Awards.

Lindblad holds a Master of Science in industrial engineering and management from Linköping University in Sweden. 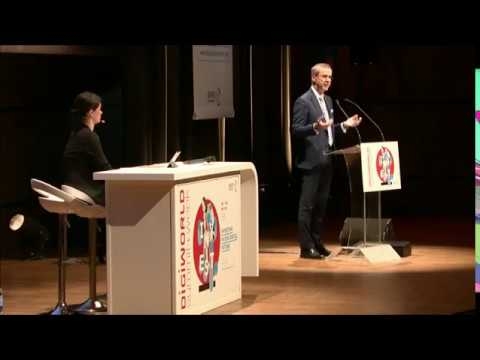