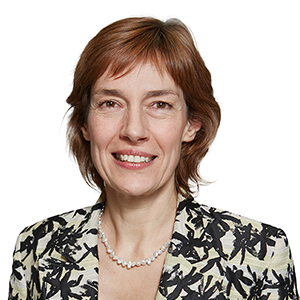 Anne brings to Safran a global experience in IT, telecoms and digital. She started her career as an IT project manager for Telmex in Mexico, moving to Global One in the United States in 1996. She was appointed Vice President, IT Services business unit at Equant in 2002. Two years later she became Chief of Staff to the Orange CEO in the UK, then Executive Vice President, Mobile Services for France Telecom Orange. From 2011 to July 2015, she served as Director General of GSMA, the global association of mobile operators. In addition to her role at Morpho, she is a member of the Boards of Directors of CapGemini and Edenred. 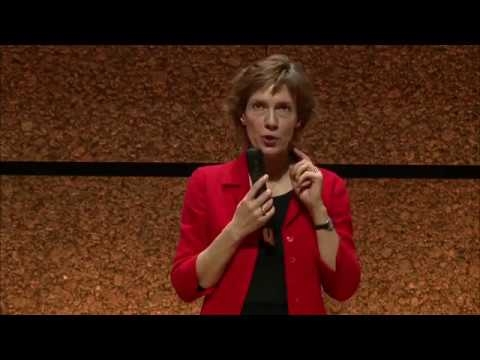 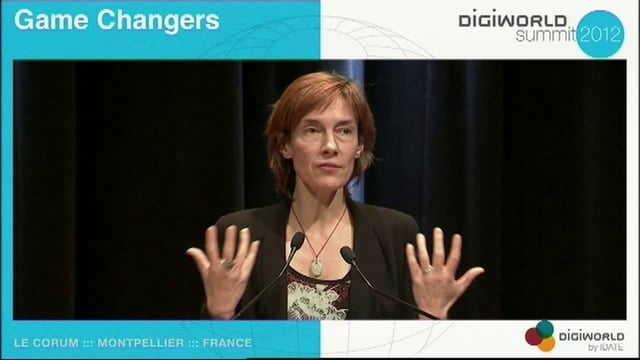