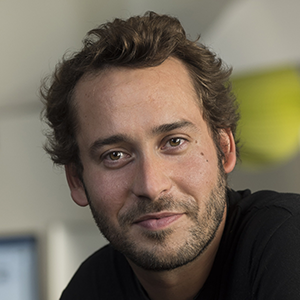 Arnaud Burgot is COO of Ulule.com since January 2014. He joined Ulule at the end of 2011, to participate in the launching and development of what is now the biggest reward based crowdfunding website in Europe. After a business school master, Arnaud began his career at PricewaterhouseCoopers, in the technology and entertainment sectors, where he gained a deep knowledge of corporate finance and financing mechanism. His love for entrepreneurship and his will to take part of something really innovative lead him to meet Ulule’s founders in 2010 and to join Ulule’s team the next year. Arnaud is also Vice-President of the French Crowdfunding Association.