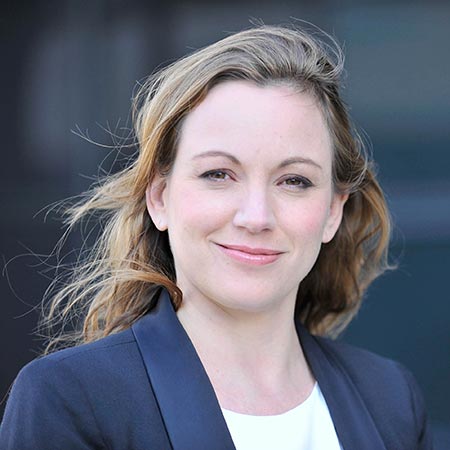 Minister of State for the Digital Sector and Innovation

Axelle LEMAIRE has been the French Ministry of State for Digital Affairs since April 2014. She calls her now position the “portfolio for imagination”.
Born in Canada in 1974, she studied political science at Sciences Po in Paris and law at the Sorbonne and King’s College London. She worked as a researcher and international lawyer before entering politics as a parliamentary assistant in the House of Commons.
In 2012, Axelle LEMAIRE was elected in the French National Assembly to represent the French diaspora living in Northern Europe. As the Secretary of the Law Committee and a member of the European Affairs Committee, her main areas of interest were the digital society and digital economy, the protection of human rights and gender equality, and European politics.
The mother of two children, Axelle enjoys reading, running, and travelling. 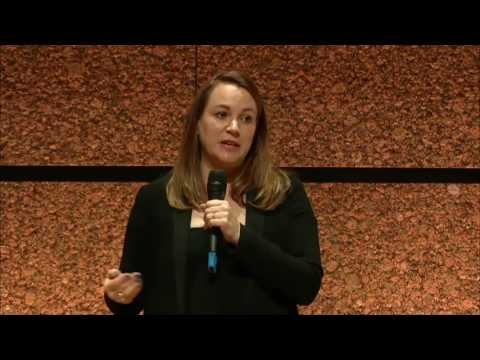 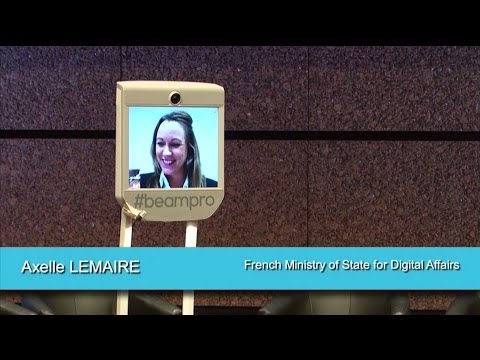