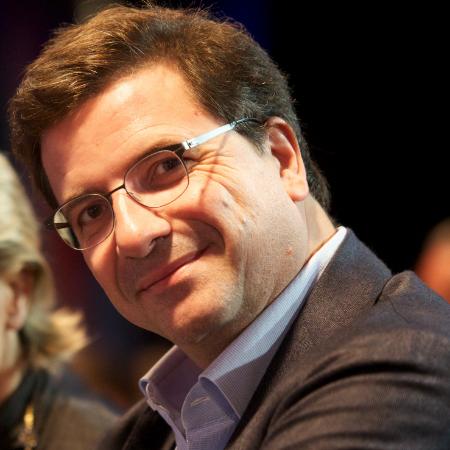 2018 Edition, 28 novembre / The enablers of the phygital world

Carlo D’Asaro Biondo started his career as a consultant at Macfin
Management Consultants and joined KPMG Consulting in Italy in 1994, where
he became MD France at the end of 1998. Following the sale of KPMG
Consulting, he joined Unisys at the end of 2001 as Vice President and MD
EMEA Telecommunications and Media.
In February 2004, he joined AOL Europe as Senior Vice President in charge of strategy. He was
named AOL France Chairman and CEO a few months later, in 2005 and President of AOL
Europe in 2006. He was involved in managing AOL’s Internet access activities in France,
Germany and UK.
At the beginning of 2007, Carlo became MD of International Operations at Lagardère Active
Media before joining Google in July 2009 where he managed operations for Southern and
Eastern Europe, the Middle East and Africa for five years. Since January 2015 Carlo is
President of EMEA1 Partnerships in charge of product partnerships and institutional relations.
He was a member of the Board of Darty of 2010 until its sale to Fnac and has been a member
of the Board of Directors of Manutan International since 2011 and Auchan since early 2017.
Carlo has French and Italian nationality. He is a graduate from Università La Sapienza in Rome
(Italy) and lives in Paris with his wife Nathalie. Born in 1965, he and his wife have five children. 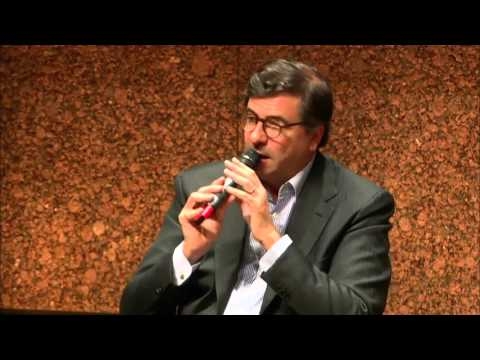