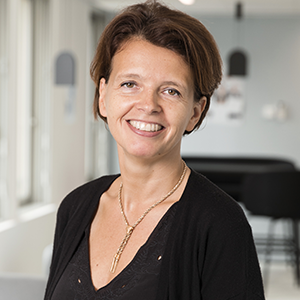 Since 2017, Caroline Parot, is also board member of Ingenico and more recently of Entreprises pour la Cité.

Previously, she had occupied the positions of Group Management Controller (2009-2011) and member of the Executive Committee (2010-2011) within the Technicolor Group.

She holds a Masters in Finance from the Ecole Supérieure de Commerce de Paris and a DEA in Mathematical Economics from the Pantheon-Sorbonne University. 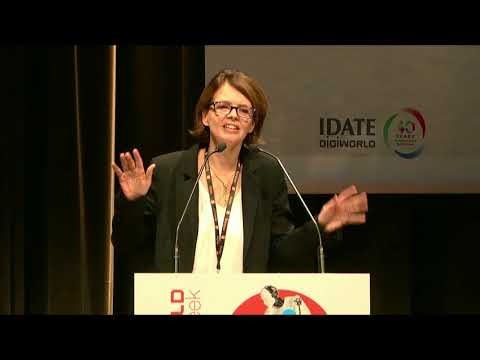