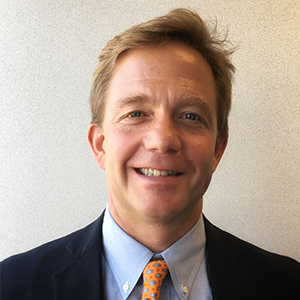 Charles Mathias is Associate Bureau Chief in the Wireless Telecommunications Bureau of the Federal Communications Commission, where he is responsible for a wide range of issues including spectrum management, UAS and Counter-UAS policy, and wireless security.  He is also the Commission’s Ombudsperson for Contraband Wireless Device Issues and leads Commission initiatives related to the deployment of positive train control systems.  Previously, he was Special Counsel to Chairman Genachowski, where he was responsible for Public Safety, Cybersecurity, Spectrum Policy and the Commission’s Reform Agenda.  Prior to joining Chairman Genachowski’s office, Mr. Mathias was Associate Bureau Chief in the Wireless Bureau. In that role, he led various Bureau initiatives in the areas of spectrum management, technology, and innovation, and was a member of the Bureau’s transaction review team.  He also served as Senior Legal Advisor to former FCC Commissioner Meredith Attwell Baker, where, in addition to managing the day-to-day operations of the Commissioner’s office, he was responsible for wireless, international, satellite, and public safety issues.  Before that, Mr. Mathias served in a variety of roles in the Wireless Telecommunications Bureau and as acting Public Safety and International advisor to former FCC Chairman Kevin Martin.

Prior to joining the FCC, Mr. Mathias served for nearly ten years as government and regulatory affairs director for Lucent Technologies in Washington, DC and Brussels, Belgium.  A lawyer, Mr. Mathias was a partner in the law firms of Baker & Hostetler and Baker, Donelson, Bearman, Caldwell & Berkowitz.  He began his legal career at Ropes & Gray in Boston. 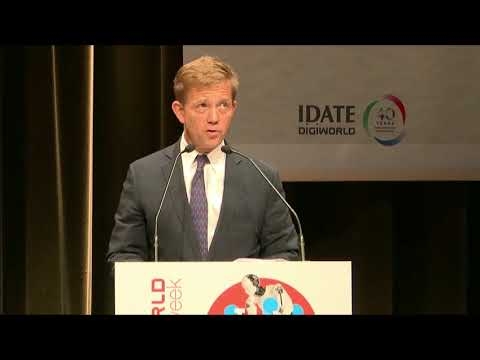