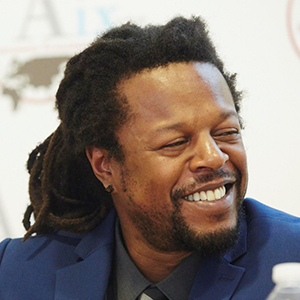 Chris Bates is a telecommunications and cyber-security specialist. He received a B.S. in Psychology from Indiana University in 2007 and a M.S. in Telecommunications in 2009 with a focus in immersive mediated environments.  During the first M.S. he worked on creating digital algorithms that generated music with human interaction.

He received his M.S. in Cyber-Security for enterprise scale organizations in July, 2016 from Colorado Technical University.

Currently he is Chief Security Officer/President for Bitland Global.  The project focuses on utilizing blockchain technology to register land titles and record new plots of unregistered land with the larger goal of settling land disputes and unlocking land capital in developing countries.

With the aim to help bring transparency to governments and bring development to disenfranchised areas around the world, Chris wants to bridge the gap between technology and the people, in order to realize the economy of the future.

In addition to technological pursuits, Chris composes music and performs in his free time and his name can be found on the roster of the music label Strong Roots Records.