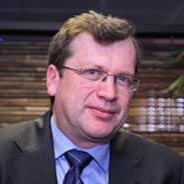 Educated in Canada, Switzerland and France, Christophe has both a bachelors and masters degree in history, an advanced diploma in political economy and an MBA in International Finance and Business.

Christophe, 54 years old, is Swiss born, but was brought up in the United States and Canada. He has held positions in US and European industries covering a wide range and activities, including supply chain management, marketing, business development and strategy.

He began his career in science & technology policy research, moving on to work as a consultant for industry and international organisations. In 1994 he joined Allied Signal (now Honeywell) as European Materials Manager, before moving on to become Product Marketing Director. In 1999 he joined Alstom Transport as Director of Strategy and Business Planning for its train services business line and in 2001, became Strategy Director for its Transport Division.

He joined the Thales Group in 2003 as Vice President Strategy for Thales’s Air Systems Division which encompassed both Air Defence and Ballistic Missile Defence systems as well as civilian Air Traffic Management and Space Navigation system activities; of which, the Galileo program. 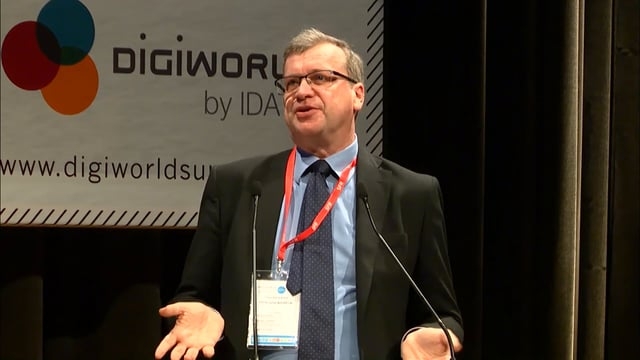