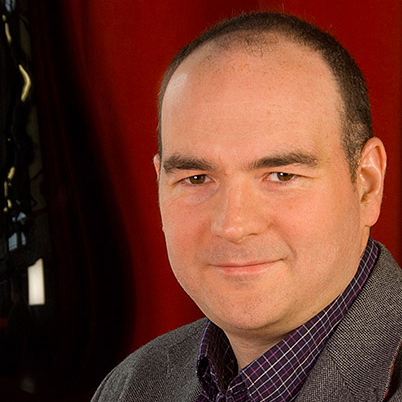 Dino Dini is a veteran of the videogame development field. He is most known for creating the Kick Off and Player Manager franchises. His football games have won many awards, such as the 1989 Indin award for best 16 bit product and Game of the Year at the Emap golden joystick awards for Kickoff in both 1990 and 1991. He now teaches video game programming at NHTV vocational university in Breda, Netherlands, and continues work as a consultant and independent  game developer through his company Igneous Entertainment Limited. His philosophy for video games is to treat the game development as a creative process, with entertainment as its goal.

« The ephemeral quality of innovation is probably its most notable feature: as soon as it is detected, it is no longer innovation ».