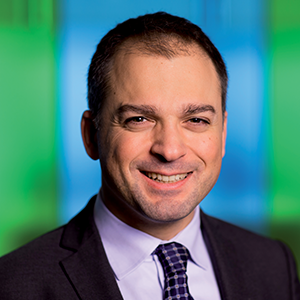 Before joining Atos, Elie Girard, a graduate from the Ecole Centrale Paris and Harvard University, began his career as an auditor at Andersen and then joined the Ministry of the Economy, Finance and Industry from 2002 until 2007. He joined Orange in 2007 and was appointed Chief of Staff to the Chairman and Chief Executive Officer. In September 2010, he was promoted to Senior Executive Vice-President in charge of Strategy & Development of the Orange Group and member of the Group Executive Committee.