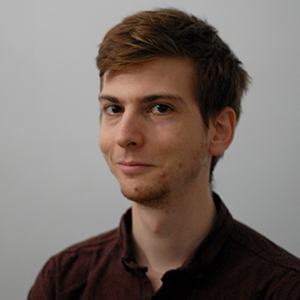 « Forget the algorithms that win at Chess, embrace the ones that tell stories. »

Emmanuel Corno is a game designer who loves experimenting new ways to tell stories with video games. He has been part of several teams and specialised into AIs through years. He worked on the AI of Endless Legend at Amplitude, a French compagny specialized into 4X games. Then he founded his own studio to release Event[0], a game featuring a chat bot as the main character. This last game got many nominations and awards, including the prestigious Independent Game Festival. Emmanuel Corno is now working as a freelance on new exciting projects while teaching narrative design at the video game school ICAN. 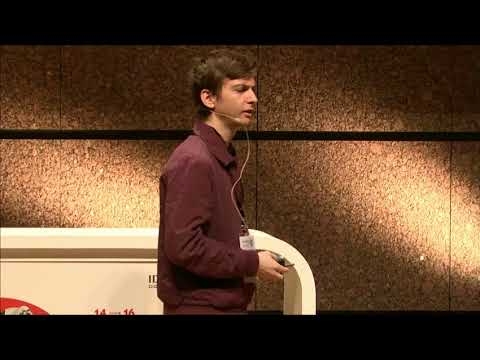