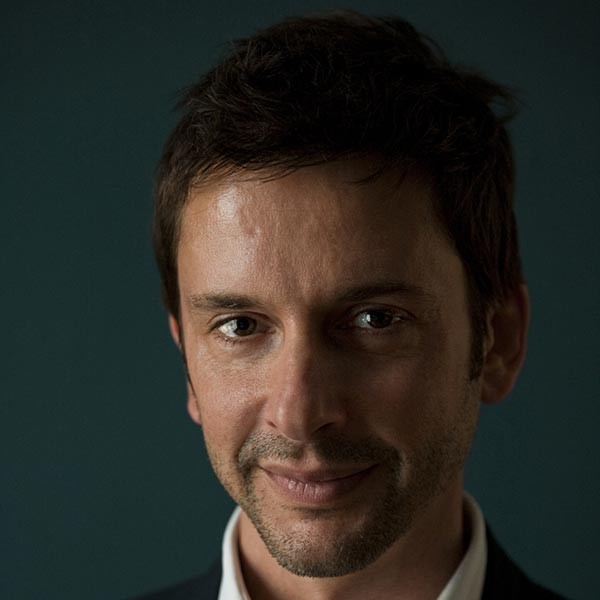 After starting his career in the media at the french TV channel M6, Emmanuel Durand entered the music sector, first as Advertising Director for Universal Music, then as Marketing Director at Sony Music. He then managed the Swiss subsidiary of l’Oreal Active Cosmetics, before joining 3 years ago the world leader in entertainment, Warner Bros., as Vice-President in charge of all marketing activities: as such, he covers cinema, video, digital and video-games.