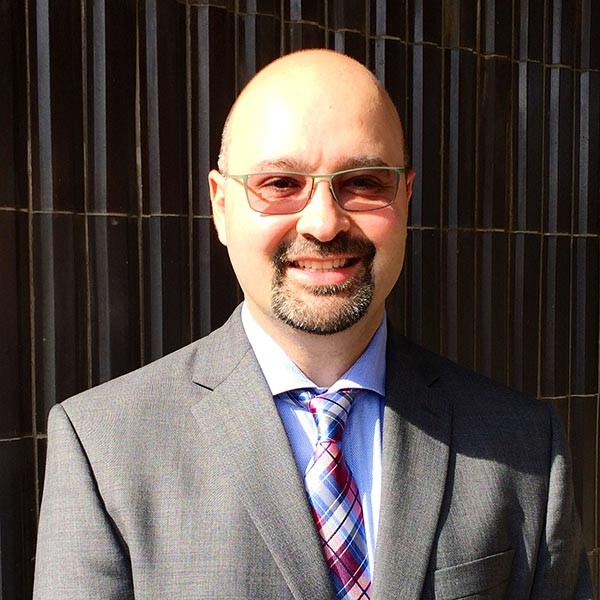 Mr. Erick Tinoco was born and raised in Mexico. He has worked at AT&T for 15 years.

Erick began his career at AT&T in Dallas, USA as a member of the International Roaming department. Over the years, after transferring to Atlanta, USA, he participated in multiple capacities within the International Organization including Roaming, Interoperability, Global Enterprise Partnerships (supporting AT&T’s global corporate customers) and in 2012, started in the M2M organization within AT&T’s International, Alliances & Partnerships team.

In order to be closer to AT&T’s corporate customers in Europe, Middle East and Africa (“EMEA”), Erick became the Director of M2M for AT&T Mobility in EMEA and is now based in Frankfurt am Main, Germany. In his current capacity, Erick supports multiple M2M initiatives, as well as regularly meets with the ministries and national regulatory agencies of countries in the region to discuss issues affecting M2M projects. 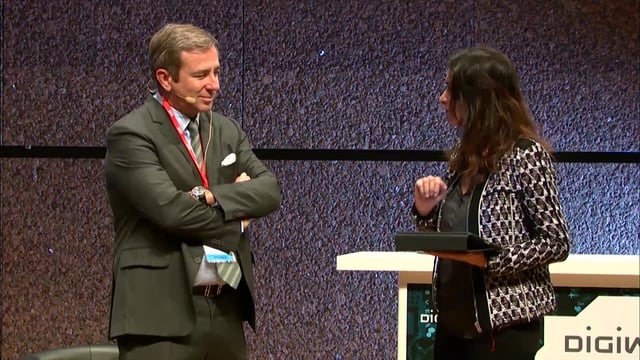