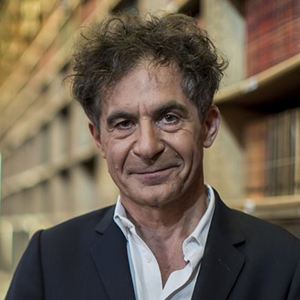 Physician and Director of Research

Born in 1958, Etienne Klein is physicist at CEA, the French Atomic Energy Commission, at Saclay near Paris.

Since 2007, he is the Director of the Research Laboratory on Matter Sciences at CEA (LARSIM). His research interests include the foundations of physics, the interpretation of quantum mechanics, the question of time in physics and the relationship between science and society.

He is professor at Ecole Centrale de Paris, both in physics and philosophy of science. He is member of the French Academy of Technologies.