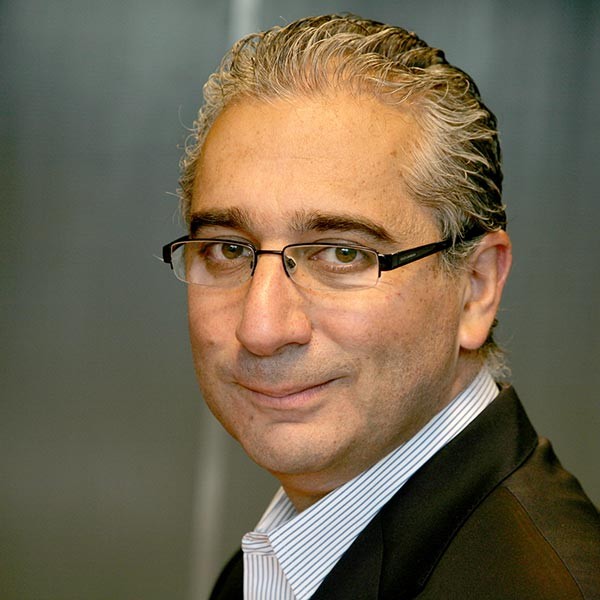 Franck ABIHSSIRA, 49 years old, has an extensive international Computers, Telecommunications and Media background. He is a Computer Engineer, Master graduate of theCERAM(Sophia-Antipolis) and started his business career at Bouygues in 1989.

He joined IB2 Technologies, Bouygues and IBM joint venture, in 1989 as Sales Manager then Director. From 1997 to 1998, he worked for Bouygues’s Telecom Head Office as Strategy Fix Telecommunications Manager & set up with Telecom Italia a joint-venture : 9 Telecom Entreprises and became his Sales Director.

In July 2006, he joined Bouygues Telecom as IP Development Director in charge to define the strategy in the fixe / mobile IP convergence for the business market then took the project lead of the Bouygues Telecom ISP “triple play” Bbox launched in October 2008.

Since April 2009, he is in head of Content, Services and Broadband Access (Fixe and Mobile). In March 2012 he is named to the Executive Comitee OF Bouygues Telecom. He is also President of the DARTY TELECOM (company acquired by Bouygues Telecom in July 2012), Administrator of Buyster (ATOS, Orange, SFR and Bouygues Telecom joint venture) and member of the France – Israel Chamber of Commerce.