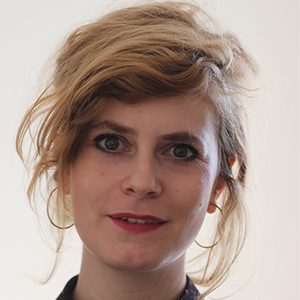 Born in 1987 in Rouen (France), Gabrielle Lissot studied at Supinfocom Valenciennes. She directed there her first short and “All Monsters” (Tous des Monstres), her student project. Once graduated she moved to Paris where she worked in advertising and on various short-films as 3D designer. She decided to start directing, first with “Prisoners of the Himalay, and then with her short-film “Jukai”.  She started VR with her immersive experience « Un Bar aux Folies Bergère ».