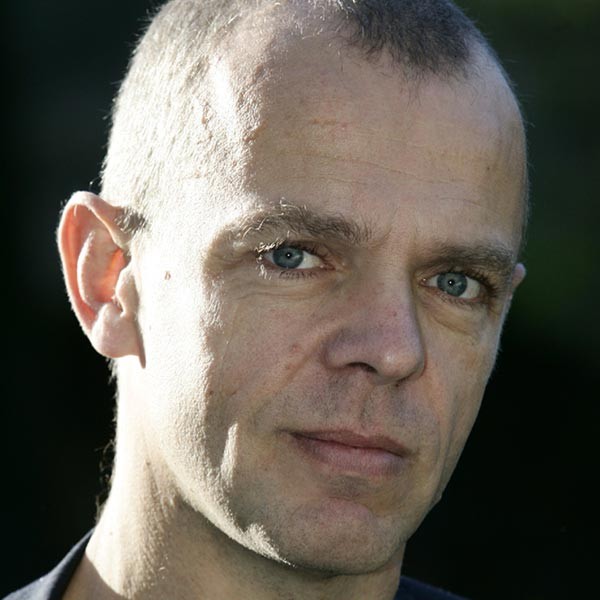 Gilles Fontaine is IDATE’s Deputy CEO in charge of Consulting & Research. He was previously in charge of IDATE Business Unit dedicated to media and new media.

During its 20 years experience in the Media sector, Gilles Fontaine has become an expert of the media economics and of the impact of Internet on content. He directed numerous studies for both public and private clients, including the EC, governments and local authorities, telcos and TV channels.

Recent assignments have included a participation in the future MEDIA programme ex-ante assessment, the analysis of new video internet services economics, a long term forecast exercice on the future of television. He has also monitored he impact of digitization and online distribution on other media, radio, press and music.