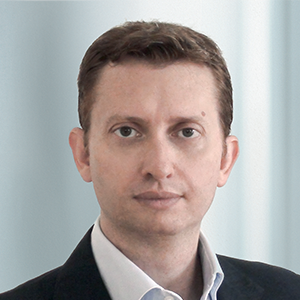 Giuseppe Targia is Vice President of the Security and IoT Business Unit in Nokia.

As a technologist, Giuseppe has deep roots in multiple large high-tech companies.

He began his career in 1995 in Telecom Italia as an IP system engineer, joined Marconi plc (now Ericsson) as a System Engineer Manager in 1999 and afterwards Siemens in 2002. In Siemens and subsequently Nokia, Giuseppe’s roles have been diverse and of increasing responsibility. These roles include Business Development Director of the IP Architecture and Solution Department of Siemens Italy and subsequently Vice President of the same unit. This was followed by Head of Product and Partner Management of the Business Line covering IP routing and security solutions portfolio primarily built around partner organizations solutions. In 2013 Giuseppe started a special program named “End to End Security” having the target to create a Business Unit focused on Cybersecurity that he is now heading since 2014. After the Nokia acquisition of Alcatel Lucent, the Security Business Unit has enlarged its scope to include IoT, becoming the new Nokia Security & IoT Business Unit.

Giuseppe holds a Master’s degree in electrical engineering, a PhD in engineering from the University of Palermo and a Master in Telecommunication from “Scuola Superiore Guglielmo Reiss Romoli”. He also completed an intensive 4-week Executive Program at London Business School and he holds a CISSP certificate. 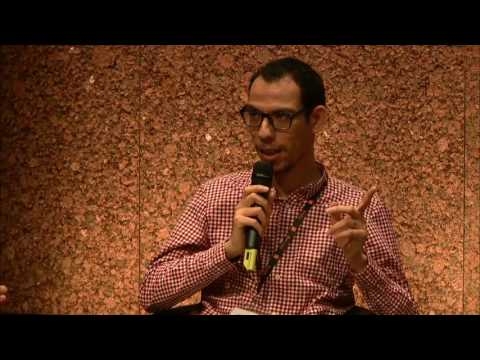 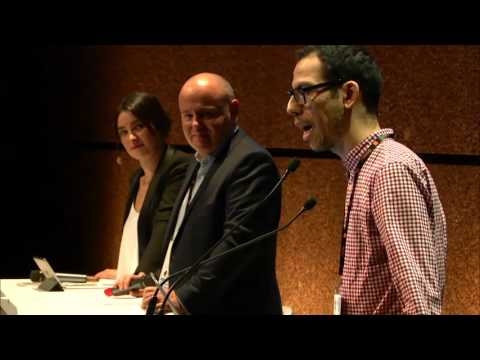