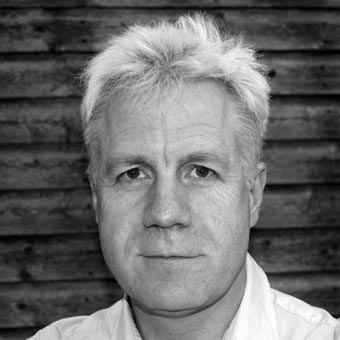 Ian is a founding partner at Tenshi Ventures. He has been growing and leading businesses in the games and technology sectors since 1989. This has included a 4 year spell as CEO of 300 man game developer Kuju Entertainment, an IPO on the AIM market, several trade sales of businesses and various fund raising exercises. Operationally, Ian led Kuju’s creative and business development expertise for many years, acquiring in-depth knowledge of marketing and brand development in the creative sector.

Ian graduated from Bristol University with an Honours degree in Aeronautical Engineering in 1985.

Outside of his commercial roles, Ian was Chairman of TIGA, the UK games developers’ trade association, for 4 years. He is a Director of the South East Media Network organisation, a member of the Game Developers Conference Advisory Board and a Director of the One Big Game charity initiative. Ian is a Chartered Engineer and Member of the British Computer Society.