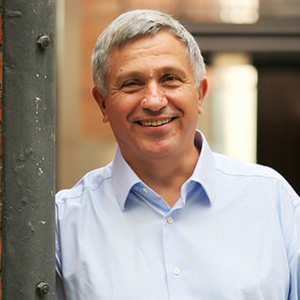 Jacques Crémer received his undergraduate degree from the Ecole Polytechnique in 1971, a SM in Management and a PhD in economics, both from MIT, in 1973 and 1977. He has held appointments at the University of Pennsylvania and the Virginia Polytechnic Institute. From 1991 to 2014, he was “Directeur de Recherche au CNRS” (Research Professor). From January 2003 to July 2007, he was Director of the Institut d’Economie Industrielle (IDEI), and from 2011 to 2014 Scientific Director of the Toulouse School of Economics. He is a Fellow of the Econometric Society and a member of its Council. He has done fundamental work on planning theory, the theory of auctions and organization theory. His current research interests are the economics of organization, the economics of the Internet and of the software industries, as well as contract theory. 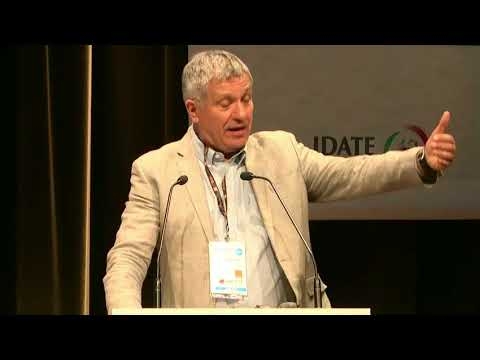