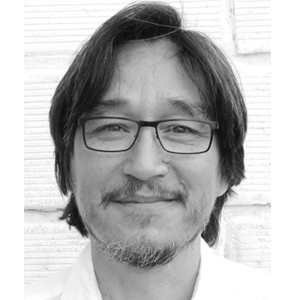 Under the Milky Way

Jerome Chung worked in the Entertainment and Contents industry since the beginning of his career in different marketing, sales and distribution functions (Universal Music, La Fnac) and then as General Manager of business units within Media Groups.

Notably, in 1996, he created WARNER VISION FRANCE, the first video publisher entirely devoted to musical and non-film programmes in DVD format. He then joined the CANAL+ Group in 1999 to manage the Video and Music divisions of STUDIOCANAL, its feature film production and distribution branch.

In 2006, he collaborated as senior consultant for the development of the VoD platform UniversCiné, dedicated to independent films producers and distributors. In June 2008, he joined the Medici Arts group as director of business development of the medici.tv digital platform which exploits an On Demand web channel VoD service of classical music programs.

In 2011, he founded Under the Milky Way, a service company dedicated to the digital distribution and marketing of films and audiovisual programs.