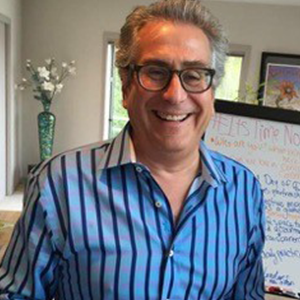 Jon is an American entrepreneur, civic leader, inventor, and musician. He co-founded several technology companies and designed several Deep Social Networks. He started the International Campaign for Compassionate Cities with the Charter for Compassion. Most recently, Ramer conceived of and produced the « Compassion Games: Survival of the Kindest » in response to a challenge from the mayor of Louisville, Kentucky to other cities to outdo Louisville’s compassionate action, as measured by hours of community service.  Over 15 million people have been served through the Compassion Games. Their work unites focuses on facilitating conditions for people to connect authentically  by doing compassionate acts as part of  community “games.”