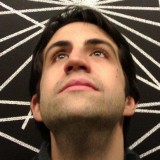 Jonathan Mintz is a Senior Designer at Harmonix Music Systems. He most recently worked as Lead Designer on Disney Fantasia: Music Evolved for Xbox One and Xbox 360. He was previously at Activision’s Vicarious Visions studio, where he led the design of projects including Skylanders: Spyro’s Adventure for Nintendo 3DS, Skylanders: Cloud Patrol for iOS/Android, and Guitar Hero for iOS. His credits involve a range of design roles, including narrative, UX, and motion control design. Jonathan also worked with a small team at Vicarious Visions to develop Mixed Messages, an original IP for Nintendo DSiWare. 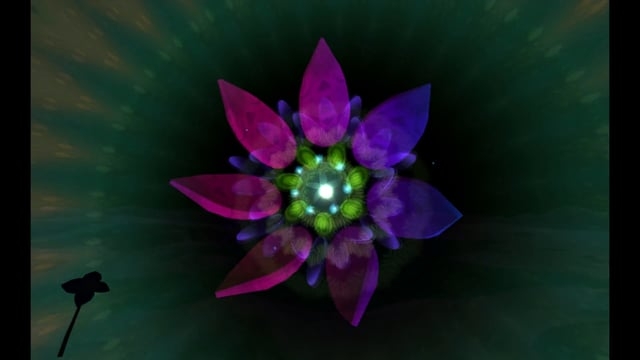 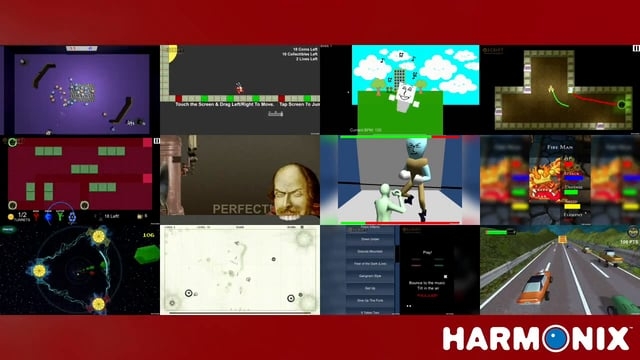 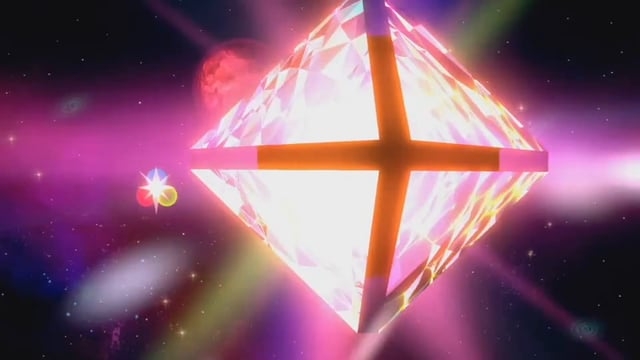