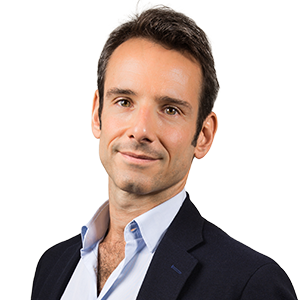 “We are living a new age of collaboration between start-ups and corporates, through partnerships, investments or acquisitions. More than ever, venture capitalists play a major role in that interaction. »

Julien-David joined Iris Capital in 2013. He is mainly responsible for early stage investments, primarily in France, with a key interest in cloud and mobile technologies, e-commerce platforms, enterprise software and Internet of Things.

He’s currently supporting companies in France and Germany, among which Shift Technology, LeanIX, Mailjet, Agorize, unu Motors, GetSafe and Armis. Prior to joining the team, Julien-David launched and grew the European activities of Apperian, a US start-up that develops and markets a cloud-based mobile application management platform.
Julien-David has an extended experience in Telcos and Tech. He started his career in Business Development for Orange in USA then led the negotiations and signature of strategic partnerships between Orange and key networks vendors. He then headed Orange’s portfolio of fixed and mobile devices for B2C and B2B markets worldwide, and contributed to establish the Orange and Deutsche Telecom joint venture, BuyIn.
Julien-David is a graduate from Ecole Polytechnique in Paris and Telecom ParisTech (France). 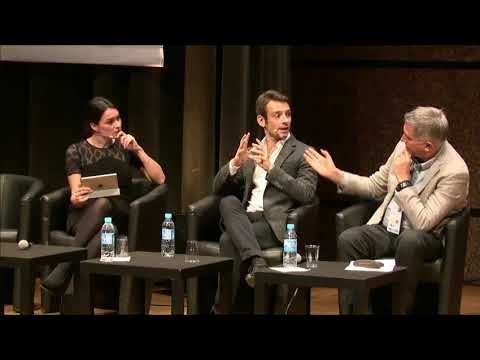