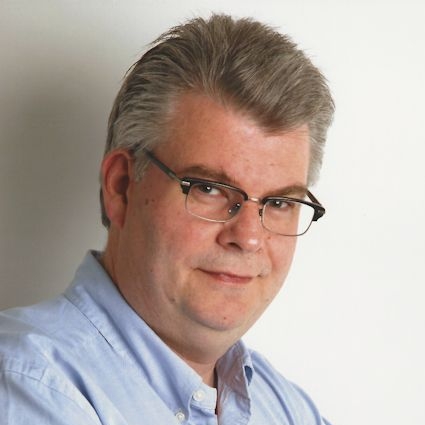 Kurt is COO & co-founder of Virdata & VP Strategic Projects for Technicolor. Prior to this he was responsible for the strategic modular gateway designs at 2Wire, a company acquired by Pace International in 2011. From 1994-2006 Kurt was co-founder and CEO of Sequoyah International with locations in Belgium and US specialized in Broadband technologies. In 2000 he led all US product & market concept testing for Siemens’ Pylix VoIP CPE. This resulted in the acquisition by Efficient Networks, later transferred to Gigaset, and finally sold to Sagem. From 2003 to 2006 he was co-founder and CEO of Broadband4Homes, a US single point of contact home network services & support aggregator. He received a Bachelor’s degree in Computer Science, a Master’s degree in Marketing, Computer Resources Management, and Information Sciences from Webster University in St. Louis, Missouri.