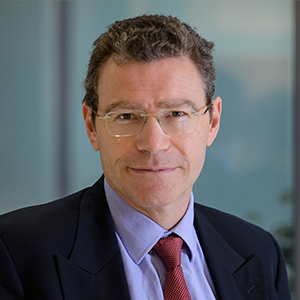 Graduate of the Ecole Polytechnique, Laurent Kocher began his career in 1989 at IBM France as a sales engineer for major clients in the public and health sectors. He also participated in the creation of the IBM Global Services division in Western Europe. He was then appointed Director of Operations of the Business Consulting and Systems Integration division before becoming Head of the Business Unit for Hosting and Transactional Solutions. In 2004, he was Head of the banking and insurance sectors within IBM Global Services.

In January 2014, he was appointed Executive Vice President for Marketing, Innovation and Services at Keolis. 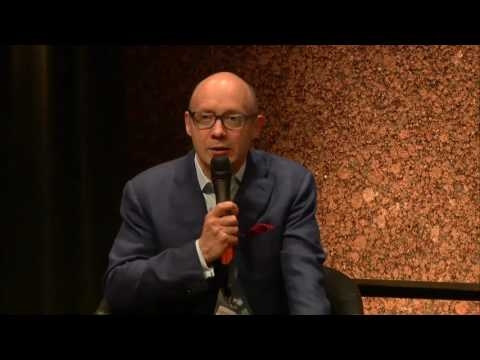