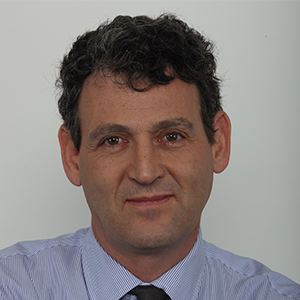 Laurent Zylberberg, 56, has sociology, political science and public law background. He hold a PhD (1992) in sociology. He is currently Senior Executive Vice-President of the French Caisse des Depots in charge of International and Public Affairs. He is also Chairman of the European Long Term Investors Association since 2016. The association gathers the main European public banks and financial institution like KFW, Cassa di Depositi, BGK, CDC…)

Political adviser for different Ministers (Home office, Defence, Prime Minister’s office, social affairs) from 1989 to 1993, he also taught at Sorbonne University in political science and public law. Social Affairs Counsellor at the French Embassy in London until 1996, then joined “Euroconsultants” a consulting company in Brussels. Back to Paris in 1998, he worked for France Telecom/Orange as marketing director for public services. In 2002, he is appointed Group Director for public affairs. In 2005, he is Group Director for Employee Relations. In 2011, he is appointed as CEO of Orange Vietnam before being designated, in 2013 as Group Chief Compliance Officer.