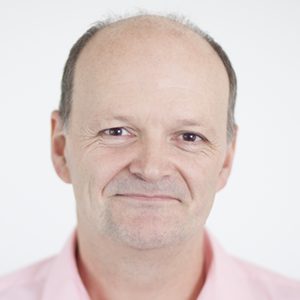 As Vice President of Innovation at the Samsung Strategy and Innovation Center, Dr. Luc JULIA is leading the company’s vision and strategy for the Internet of Things through the development of the SAMSUNG ARTIK Cloud designed to connect any devices and applications.

Previously, Luc directed Siri at Apple and was Chief Technologist at Hewlett-Packard. Recognized as one of the top 100 most influential French developers in the digital world, Luc has cofounded a number of start-ups, including ORB Networks, where he invented “place shifting”.

He began his career at SRI International, where he founded the Computer Human Interaction Center and was involved in development of the first smart refrigerator and car, as well as the creation of Nuance Communications, now the world leader in speech recognition.

Luc holds degrees in Mathematics and Computer Science from the University Pierre et Marie Curie in Paris and earned a Ph.D. in Computer Science at the Ecole Nationale Supérieure des Télécommunications de Paris. 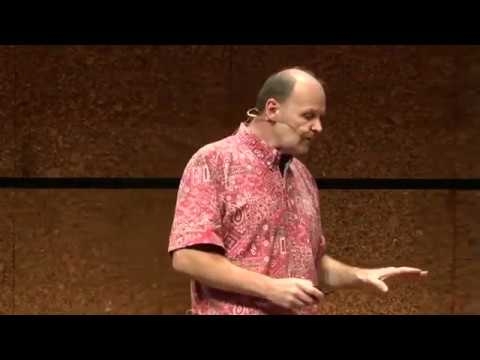