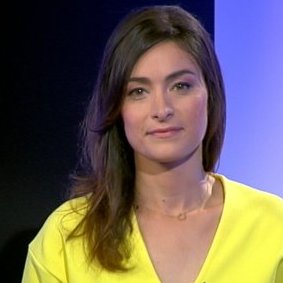 Marjorie Paillon is a reporter and TV presenter. She embraced journalism during her studies at the American University in Washignton, D.C. right in the middle of the war on Iraq. She was embedded with MSNBC – ‘The Chris Matthews Show’ – and CTV – Canadian Television – crews to cover the conflict from Washington.

Heading back to Paris, she produced several documentaries for national and cable television. Marjorie then joined BFMTV for its launching. She spent 5 years working for the French news network from reporting on the field, to covering the 2008 US presidential campaign, and anchoring news and digital editions.

She presented with Thomas Hugues a segment dedicated to on line news for « Medias le magazine » on national television France 5.

Now back to her basics, Marjorie has joined France 24, the International news network, as presenter and reporter. She anchors Tech 24 and The Interview, for which she sat down with guests such as John McCain, Bob Woodward, Joe Trippi (Campaign stratergist), Reed Hastings (Netflix CEO), Will.I.Am (singer and tech entrepreneur), Sir Tim Berners-Lee (founder of the Web), Evgeny Morozov (Silicon Valley disrupter)… etc. She also monitors special editions on American politics (Midterms 2010, State of the Union, Republican Primaries 2012…etc).

In September 2012, Yahoo! chooses her to embody its first shows in France. She anchors « L’Envers de l’Eco », a business interview where CEOs, economists, scientists or even artists depict their perspective on the economy. 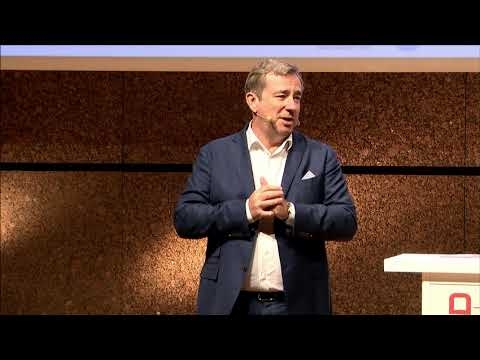 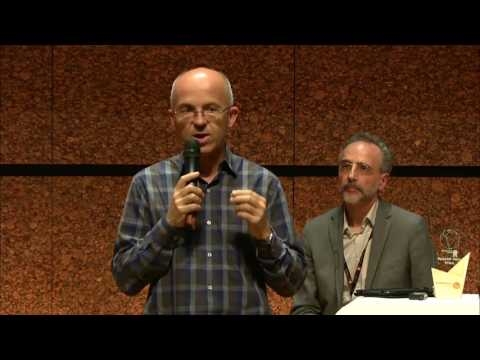 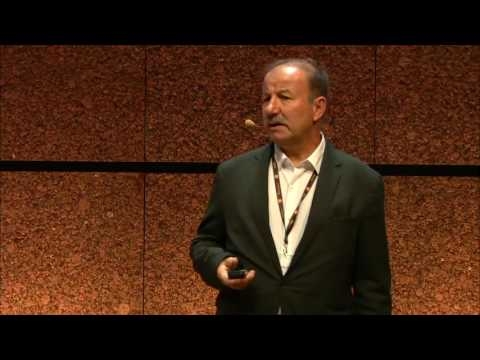 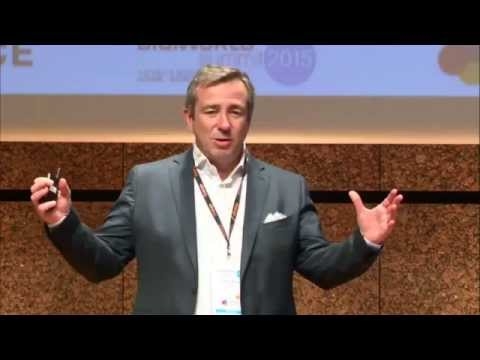