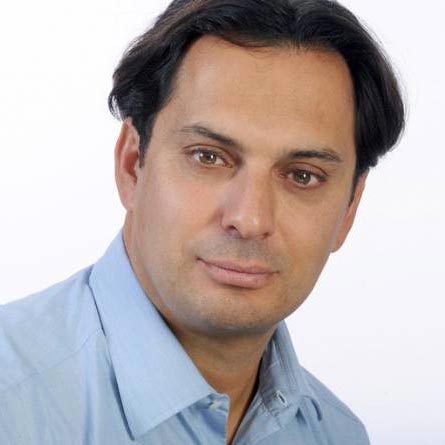 Mathias Hautefort graduated from Ecole Polytechnique and Ecole Nationale Supérieure des Télécommunications. He started his carreer at the Economy Minister before joining Suez Group in 2000 as Chief Operating Officer of Noos. In 2005 he became CEO of Viaccess (France Telecom Group) before joining Infogrames Entertainment (Atari) in 2007 as COO and Pace Group as President in 2008. He became CEO of Videofutur in 2012 before joining Netgem as Deputy General Manager in 2013