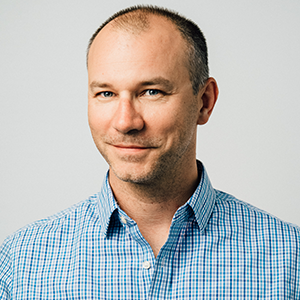 Esports entrepreneur since 2000, Matthieu Dallon is the ESWC creator (Electronic Sports World Cup) and the co-founder of the platform Toornament.com, empowering thousands of eSports organizations worldwide – both assets acquired by Webedia in 2016.

Former CEO of Ligarena from 2000 to 2005, CEO of Games-Services from 2005 to 2009, CEO of Oxent from 2010 to 2016, Matthieu Dallon produced over 70 international esports events, including historical shows in Paris Bercy and during the Paris Games Week, and led over the last 15 years, the development of the Esports internet platforms Cyberleagues, Gamersband and Toornament.com.

In 2016, Dallon founded the non-profit and federative organization France Esports, with the support of the French Ministry of Economy and the major game publishers (SELL & SNJV) and became its first President.