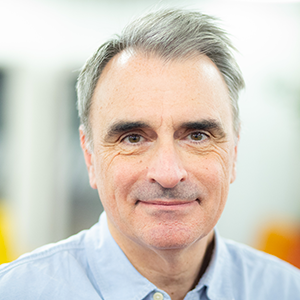 Michel Paulin has spent most of his career in the IT, telecom and internet sectors. He was Chief Executive Officer of Neuf Cegetel, for which he made the initial public offering, Méditel (now Orange Morocco) and SFR. His appointment is part of a new phase in the development of OVHcloud. Michel PAULIN will oversee the implementation of the « Smart Cloud » strategic plan, aimed at consolidating OVHcloud’s position as an alternative leader in the cloud sector.