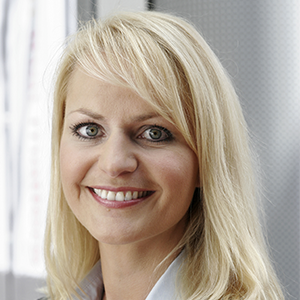 As General Manager, Michelle Unger is responsible for the IBM Cognitive Solutions Business in Europe.
Michelle Unger has a lot of experience in the Cognitive field , due to her previous roles in the Watson Group. She believes that Cognitive has the power to totally, fundamentally change industries and open new markets.
Cognitive systems try to mirror all things that make humans think and make good decisions without having the same limitations -they never stop learning. Cognitive technology can understand language. It can see and hear, not literally, but it can understand the same perceptions that humans are seeing and experiencing.
Prior to her role in the Cognitive Solutions Team Michelle Unger was responsible for IBM Watson Group in Europe, Middle East and Africa. This role included Watson and Watson Health business units for Europe and Africa, as well as the joint venture with Mubadala in the Middle East and Northern Africa.

Michelle held several other executive positions before, including Vice President Worldwide Customer Engagement, IBM Watson Group based out of New York City, European sales for the Industry Solutions division of the IBM Software Group, as well as solutions in the categories of Smarter Commerce, Smarter Cities, Financial Operations and Enterprise Content Management.

Prior to joining IBM, Michelle spent four years as a Director of EMEA Sales and Marketing for Vastera, a Global Trade Management Software and Outsourcing Company, which is now part of the JPMorgan Chase Group. 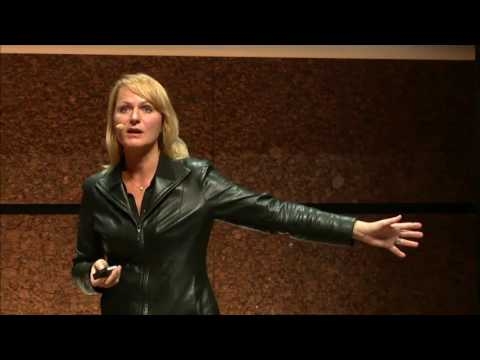